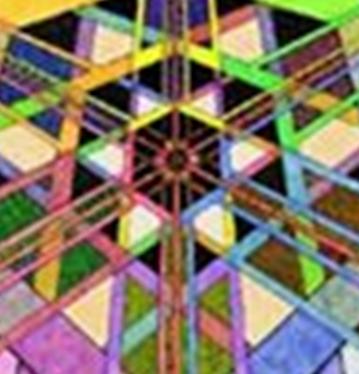 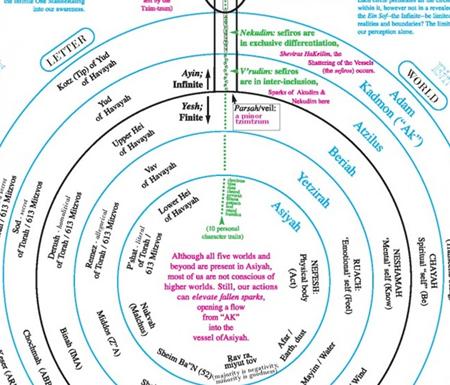 Man is a culmination of creation, the purpose for which everything was brought into existence. In creating the universe, G-d concealed His light so that creation could exist as an independent entity. This in turn, was in order to bestow His goodness upon man through his resembling the Creator. Thus, the creation took place as a primary concealment of the Divine Presence in order to create an environment for man.

Even though the divine soul is often referred to as a single entity, it actually consists of a number of souls bound together like links in a chain.  Just as all these links comprise a single chain, so do all these levels of the soul constitute a single entity, which is called the divine soul. The soul is actually one unit, attached to the One G-d, yet graduated into separate levels representing different aspects of its relationship to the body.